octubre 20, 2015
Dear Sir or Madame,
I was recently a passanger on one of your tours, the one that promised amusement and an extraordinary view of the mountains. Anyhow, this tour bus did not start properly neither comfortable. In addition, most of your employers were ignorant, rude and did not care the people's opinions.
To start from the beginning, the waiting room was a tiny place, where the other tourist barely entered. This company’s room was dark and full of people with their baggage. Moreover, after being kept in a room, a worker sent us to an uncomfortable minibus, the people could not find a position in that minusculus tour bus.
Anyhow, what most discouraged me was the lack of seat belts in that rusting bus. It is illegal to have a means of transport that does not have this safety. I was terribly disappointed when Starsky, the driver, shut me up saying that i should complain to the office, to sit down and eat something. Whatsmore, the only explanation he gave was that seat belts were only obligatory in vehicles that are less than ten years old.He even played annoying and noisy music, such as heavy metal. It was nonsense that people with different likes must listen to that kind of music over two-hundred kilometres.
Furthermore, there was not much breath-taking and astonishing landscape. There were not even cafe or a petrol station. Starsky, using the microphone, was terribly annoying for over two hours. As you organisers know, outside the bus we could only see ancient signs and a far away horizon. The only distraction for that dull trip was an audio guide i had. However, the landscape become too deteriorated, and a rocky surface apperared.
Finally, this unkind driver announced out of the blue that we were going to walk. He using plastic flip-flops and only with a water bottle, he guided the walk. Even Though me and companion’s intention was to take pictures of the lovely birds, other travellers kept on complaining. I personally advise you, that you either get a new path to show tourists an extraordinary landscape or hire more friendly and sweat workers, specially the driver and tour guider. I sincerely hope you take my pieces of advice.
Thanks for hearing
Elsie Clinch
2015 4B IGCSE Language 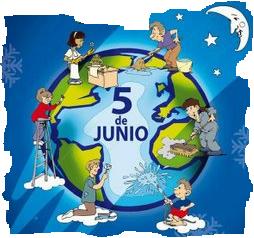 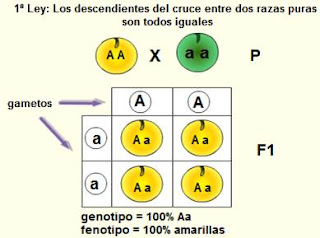